Skip to content
SCOUTS! is a mobile game about three scouts on an adventurous quest in the wild. As your group runs through the forest they encounter different obstacles that a specific one of the scouts is able to handle. It is up to the player to stay prepared and arrange the order of the scouts before each obstacle.

This project represents the conclusion of my time at the DADIU course in Copenhagen Denmark.
My role on this team was Art Director. I took on this role while studying Game & Interaction Design at The Royal Danish Academy of Fine Arts’ Design School.

The reason that my role was Art Director and not Game Director or Game Designer, was that a part of the learning goals of the course was for leading roles to take positions outside of their comfort zone.

Our team consisted of 18 students from a variety of universities in Denmark. Programmers, artists and designers were put together to work on games with the goal of experiencing working in a professional environment and having to develop and release a finished game in a short period of time.

My job on the team was to direct the team of artists which consisted of a visual artist, two 3D artists, and an animator. One of my responsibilities was to work closely with the Game Director and Lead Game Designer to ensure that the visual representation of the game was in line with the vision of the game. The job also involved working closely with the Lead Technical Artist and Lead Programmer to ensure that the artistic vision was feasible to implement in an extremely short amount of time.

Tasks that I undertook on this project involved:

You can play the game on Android devices here: https://play.google.com/store/apps/details?id=dk.dadiu.scouts

The following is a handful of the concept art and various artwork pieces I developed on the team as art director. 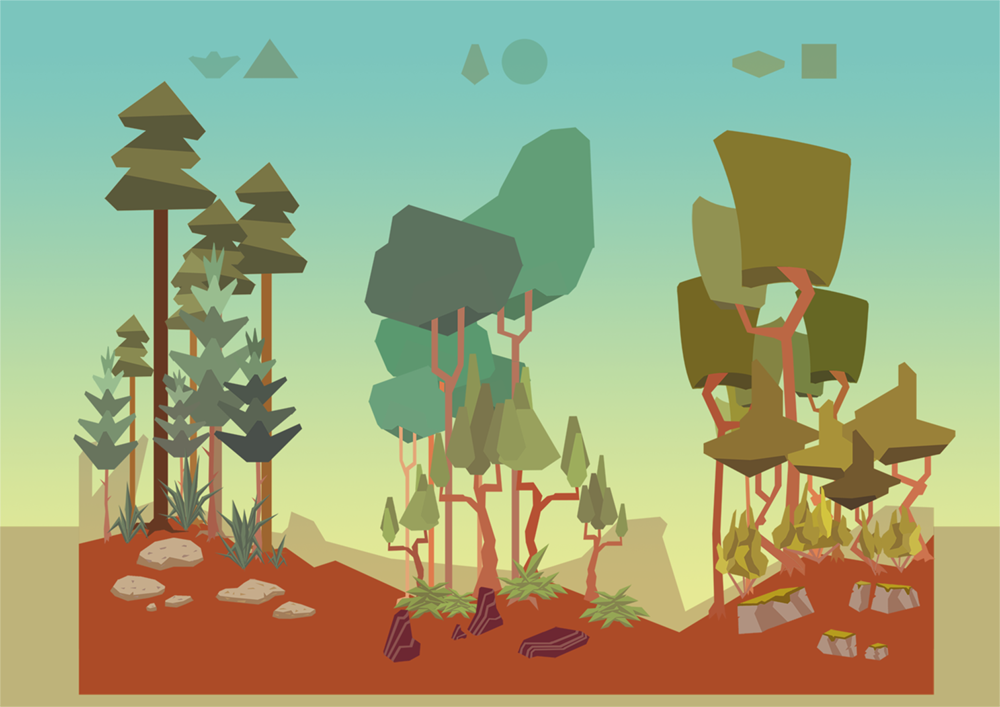 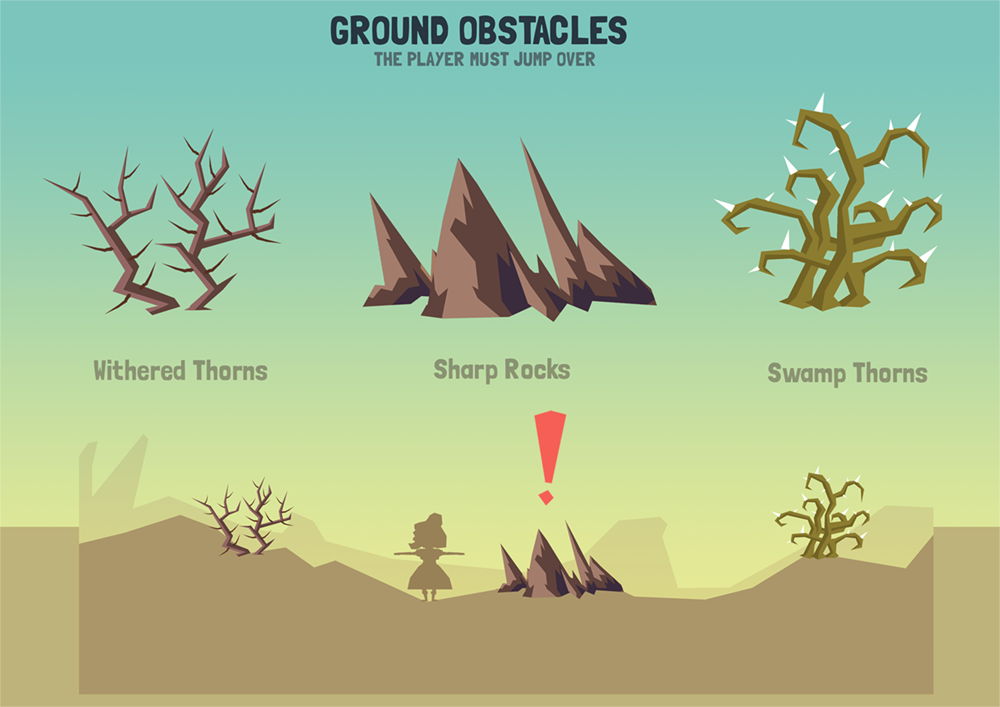 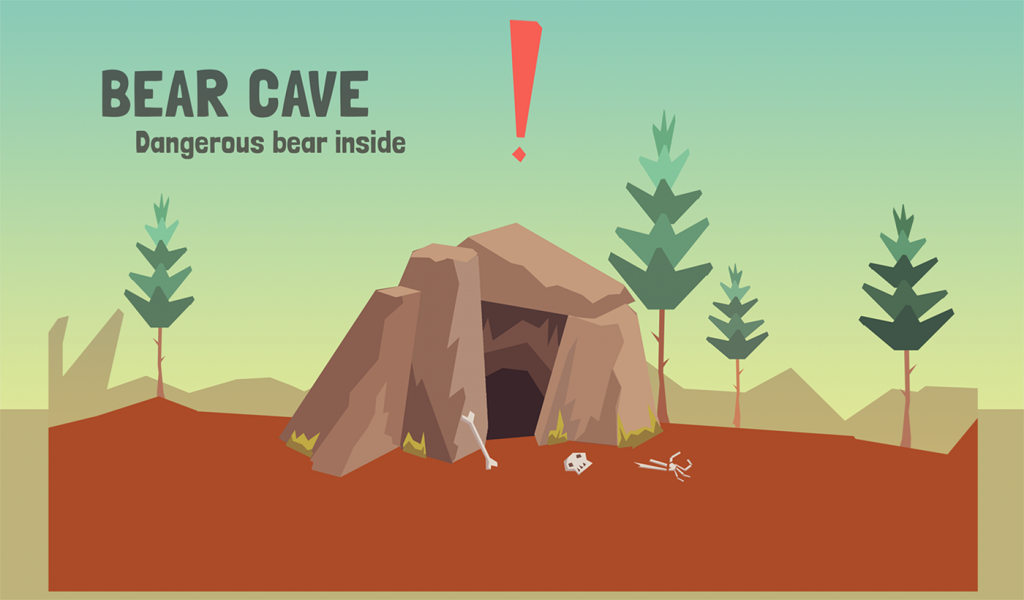 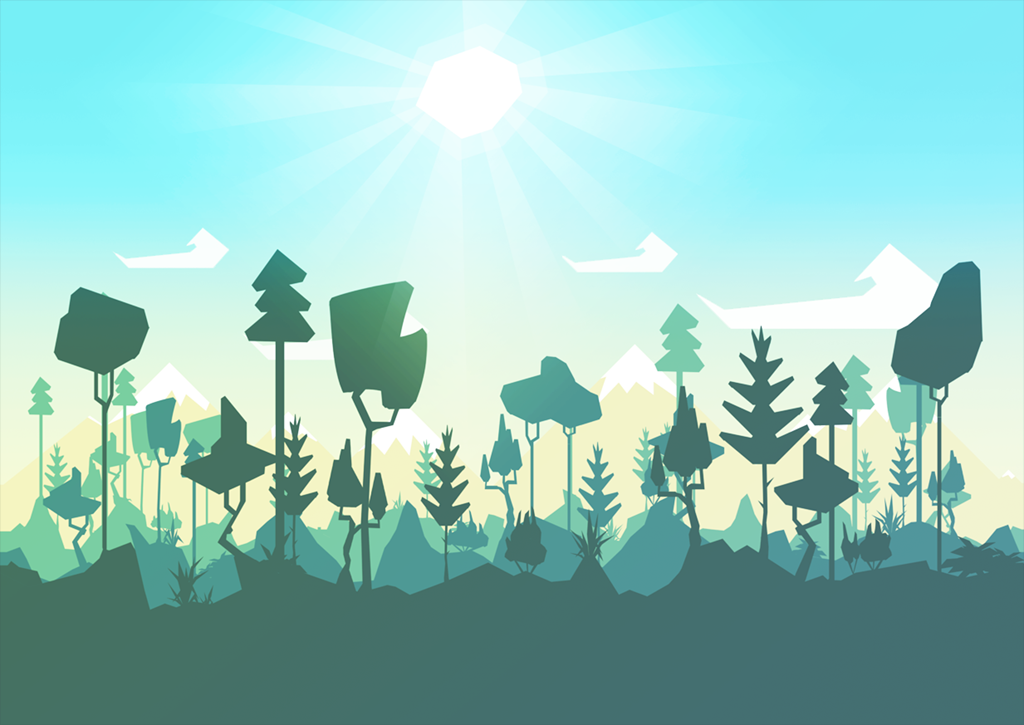 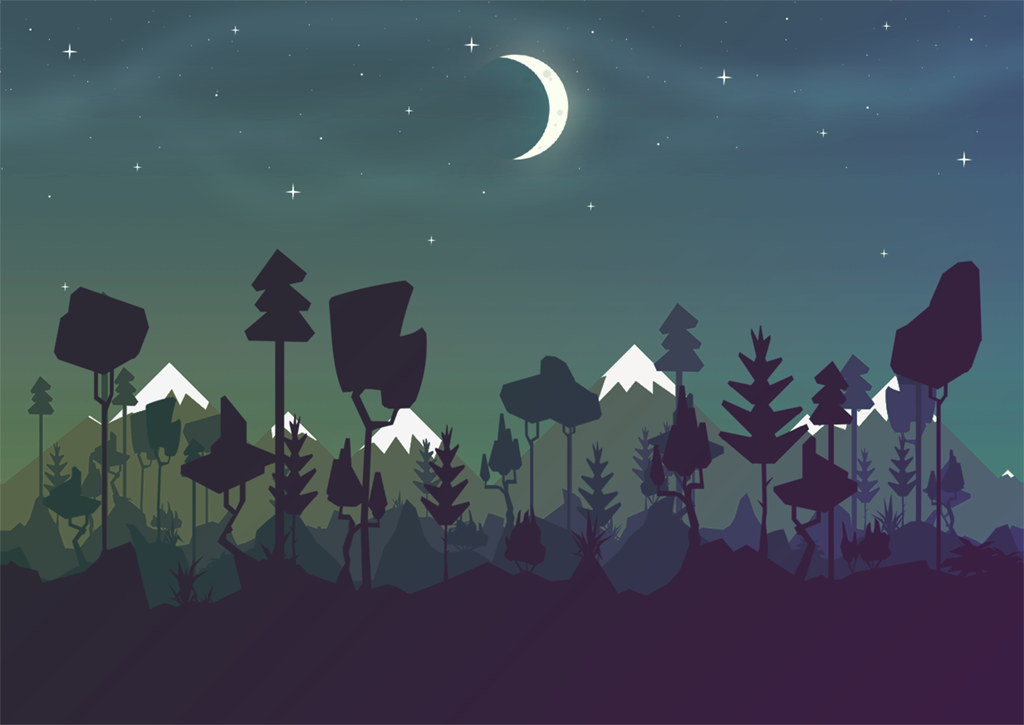 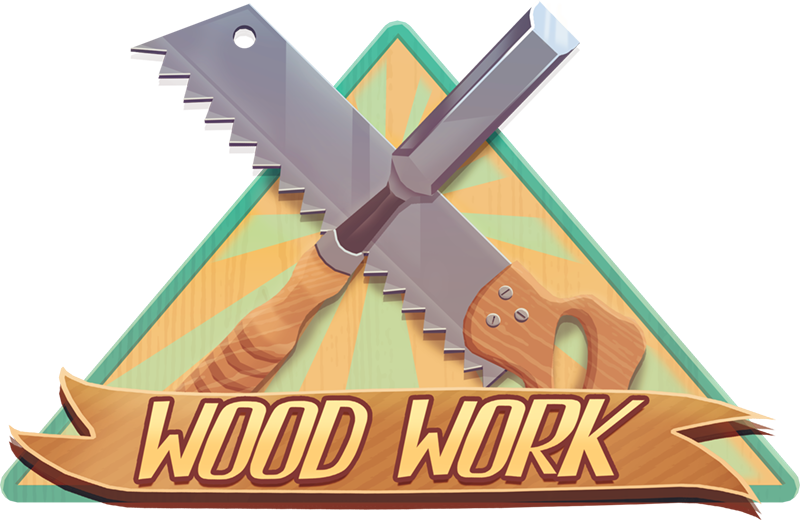