Polsefest was the result of Joachim Gerber, Frederik Bager and I, working together at the KADK Local Jam in the spring of 2015.
In the game, each of four players controls a viking and must battle in a free-for-all by throwing sausages at one another until the last viking stands.

While the game is somewhat ridiculous, it was a success and won the title for best game. We have since had fun showing and playing it at parties where it has proven itself as an entertaining warm-up game with a high skill ceiling. We have since taken some time to create a few updates for the game. We are still seeking an opportunity to take it further.

You can download and play the game from Itch.io here: https://loxfear.itch.io/polsefest

You can watch a short trailer of an early version which was displayed at a talk about hotdogs at A MAZE Independant Videogames Festival Berlin 2015: https://www.youtube.com/watch?v=wfTg5M8YgR8&feature=youtu.be 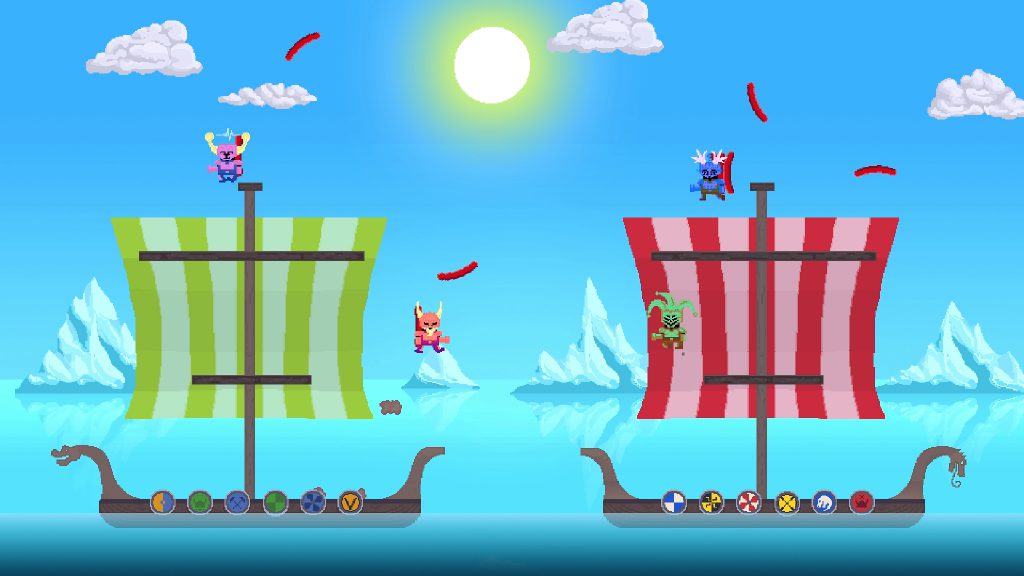 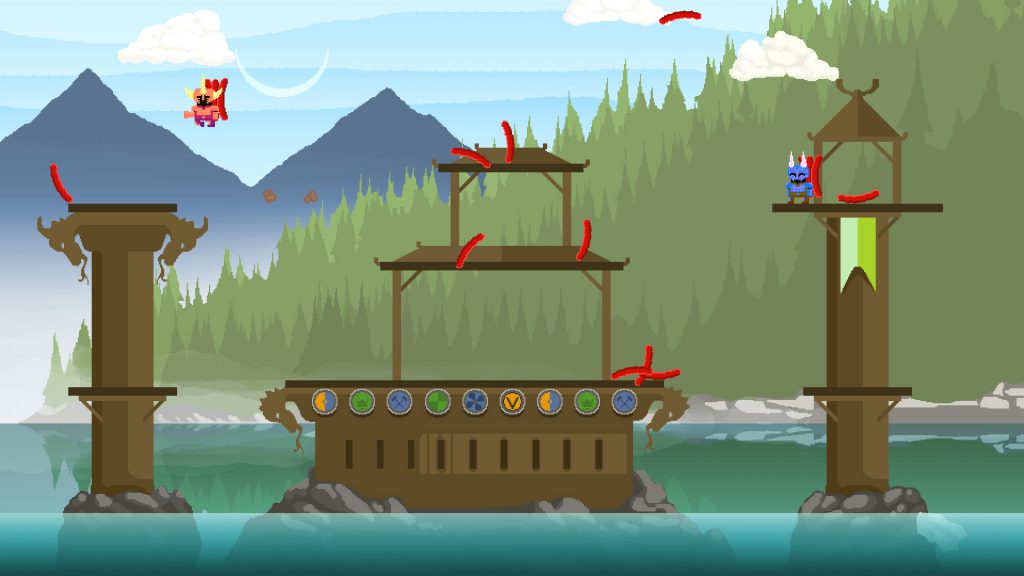 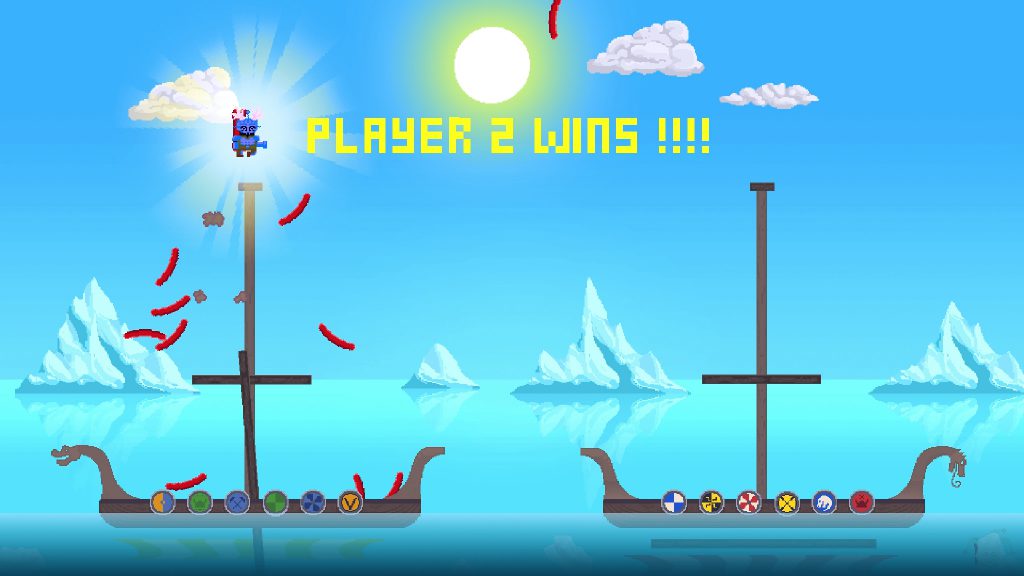 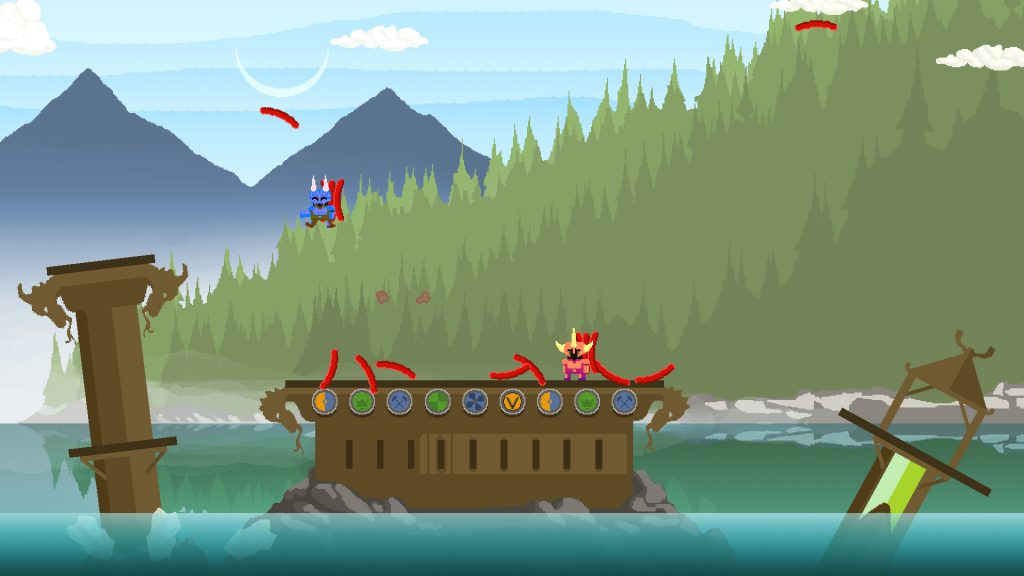 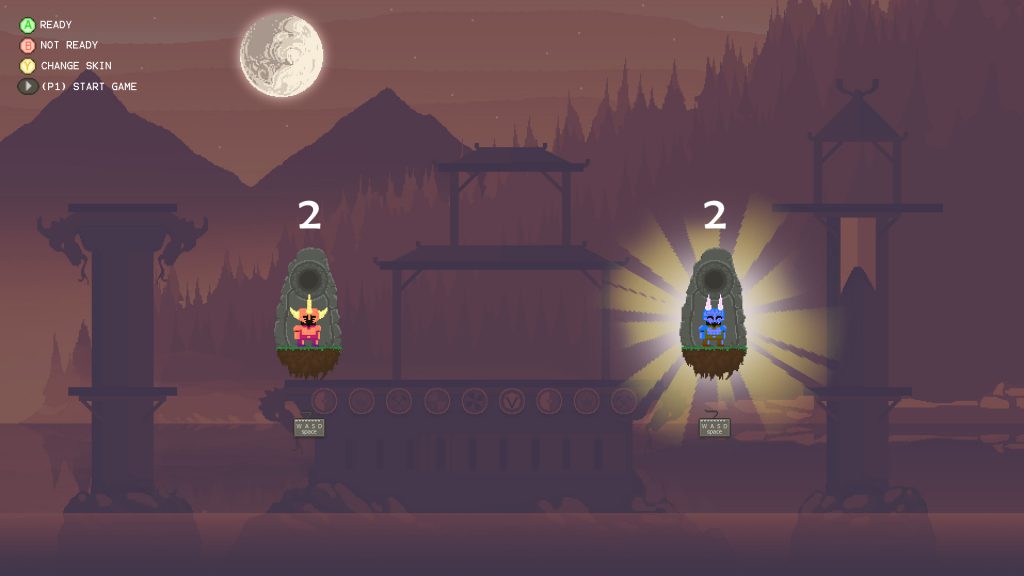 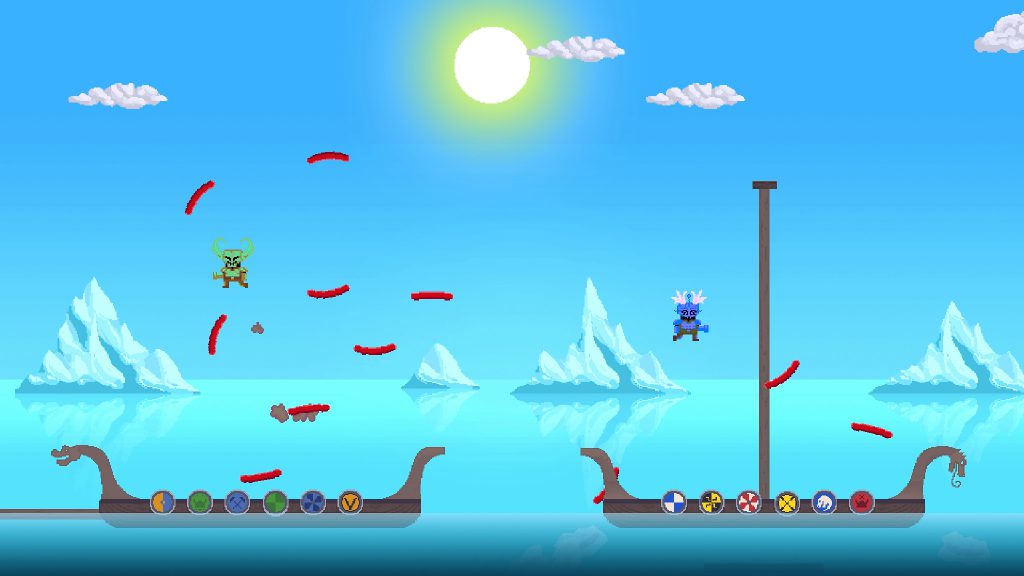